A Win in Georgia Shows Full Promise of Bostock 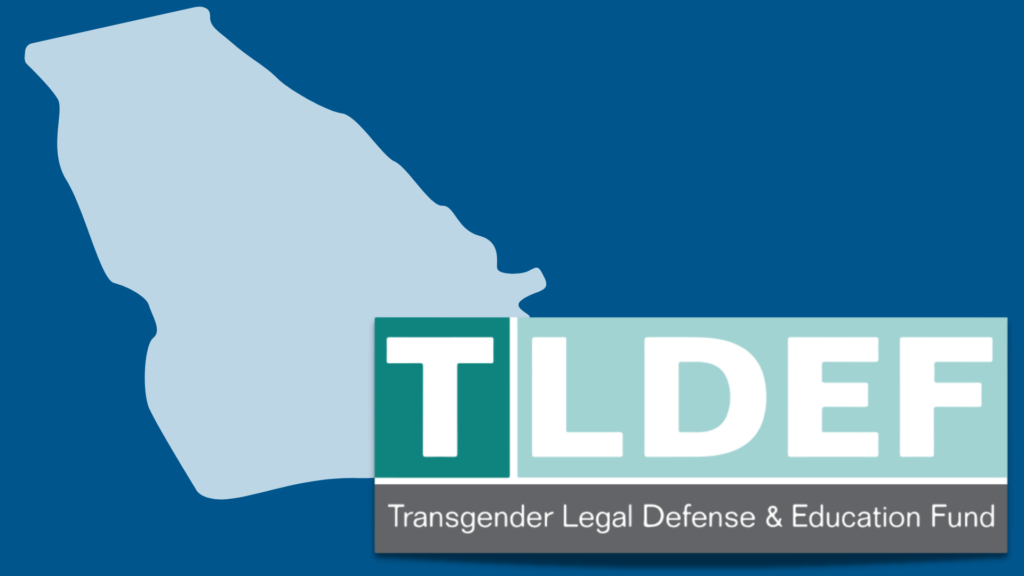 The Supreme Court’s 2020 landmark ruling in Bostock v. Clayton County, which clarified that Title VII of the Civil Rights Act of 1964 bars employment discrimination based on gender identity and sexual orientation, was a momentous victory for LGBTQ Americans. This 6-3 decision, authored by Trump appointed Justice Gorsuch, enshrined into law that no one can be fired for who they are or whom they love. Yet as much as it secured long overdue progress on federal nondiscrimination law, it marked a starting point, not a destination.

In the two years since the ruling, the Transgender Legal Defense & Education Fund (TLDEF) has worked tirelessly to secure the full promise of Bostock, and their work is paying off. Earlier this year, in Lange v. Houston County, the Federal District Court of Georgia ruled decisively that refusing to cover gender-affirming care under an employer-provided health insurance plan is illegal under Title VII. TLDEF’s client, Anna Lange, is a deputy and 16-year employee of the Houston County Sherriff’s Office and 25-year law enforcement veteran. She was repeatedly denied gender-affirming health care under her county’s health insurance, despite the fact there was seemingly no financial or policy reason for the county to exclude the care she needed.

There is much work that remains to be done to realize the full potential of Bostock, and TLDEF’s success in Lange is exactly the kind of strategic, bold, and impactful litigation that can deliver the promise of equal treatment under the law for LGBTQ Americans.