Opportunity should not be limited by where you live

All youth and families deserve recognition, protection, and celebration

We envision a world where all people have equal opportunity regardless of sexual orientation or gender identity. Our investments over the past 27 years have won hard-fought protections for LGBTQ people across America. We remain steadfast in our mission to secure full equality for all Americans. 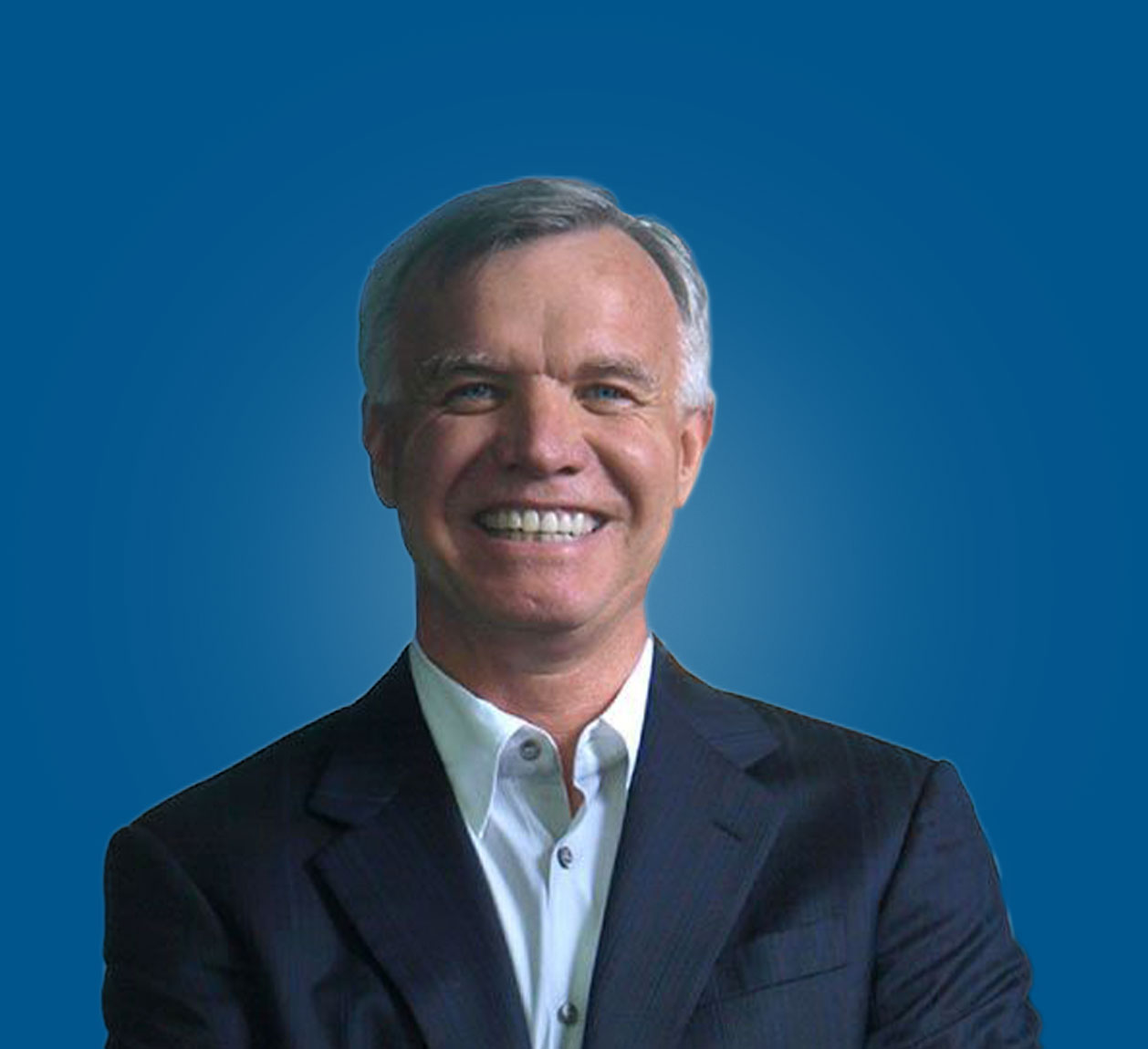 In Tim's Own Words

In an interview with 5280 Magazine, Tim Gill reflects on the origins of the Gill Foundation and the ongoing fight for LGBTQ equality.

A Timeline of the Gill Foundation

We reflect on progress made and challenges overcome – and, with renewed urgency and focus, take stock of the work that remains.

We seek other donors, philanthropists, and funders to work side by side with us to secure full equality.