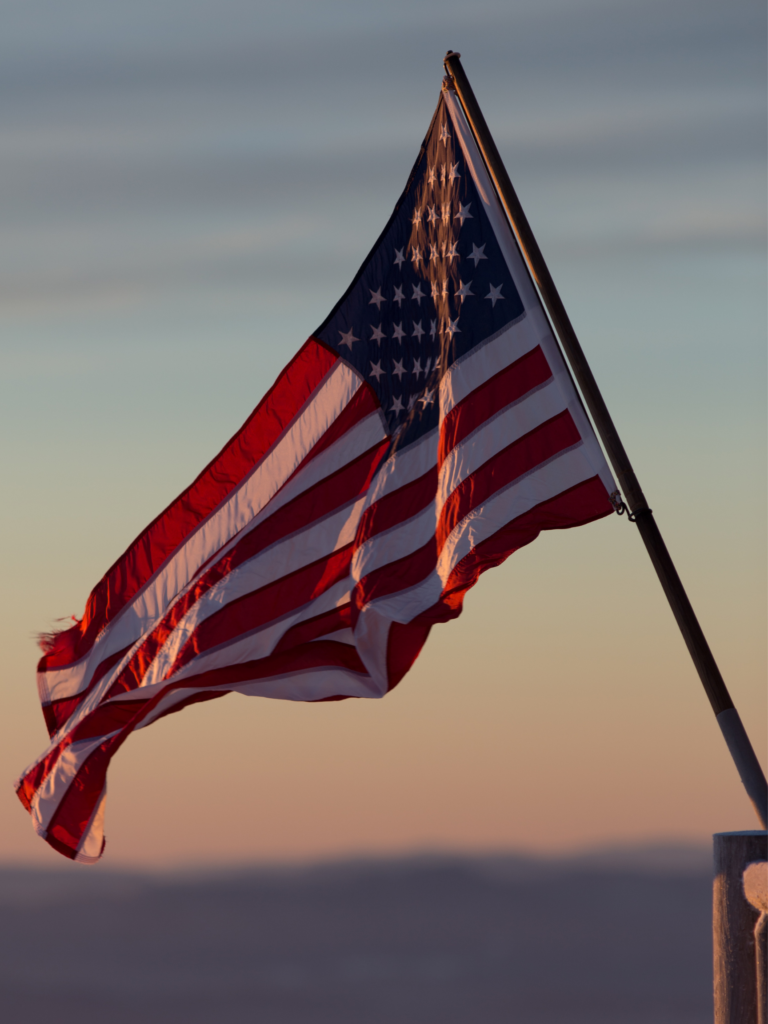 Forging a Path Forward with Direction from the Past

One of my favorite Tim Gill philosophies is “to think about the world as friends and future friends.” A hallmark of Tim’s philanthropy is finding common cause with unexpected allies and working with anyone who shares the goal of LGBTQ equality, even those who may have once been opposed.

In principle, it’s a philosophy I’ve never heard anyone disagree with. In practice, it requires an amount of grace, patience, and good will that is hard to come by in an era of unprecedented political polarization and social media’s effect of making our beliefs rigid and unforgiving.

As a parent, I am challenged near daily to live this principle as I try to explain to my children the current events swirling in the periphery of their awareness of the world. Already, they are accumulating their own bruising examples of injustice. And when they ask, “why,” I turn to my own childhood to find the guide posts and guardrails from the adults who introduced me to the world beyond my own existence.

My best friend’s father’s name was Pete. He was a veteran, drafted in the final years of the Vietnam War. The Army brought him to Colorado, but he was born and raised in Michigan, and his blue-collar work ethic and Midwestern sensibility extended to all areas of his life. He worked in an auto body shop and moved irrigation pipe for his neighbors with no expectation of reimbursement for the considerable time and energy he gave to the task. This was an act of devotion to the people, like him, living a hardscrabble life in a remote mountain town where the cost of living far outpaced income.

So was his habit of driving 10 miles per hour below the speed limit down the middle of the narrow road that curved along the valley where we lived. He might briefly meet the eyes of the irritated driver behind him in his rearview mirror before turning his gaze back to the fields and livestock and homes of his neighbors, refusing to let someone’s sense of urgency needlessly endanger their lives or trouble his.

A peculiar thing about growing up is that at some point you learn the politics of the adults who raised you. And sometimes that information is hard to reconcile with the understanding you developed of them over your childhood and how you assumed their beliefs would align with the politics you adopt as you become an adult yourself. But party affiliation doesn’t undo the common if unspoken tenets that come from being in the same time and place and conditions over the duration of years. At least it shouldn’t. Though increasingly it does.

I never got the chance to learn outright what Pete’s politics were. But he welcomed me into his home the way he did his own children, and when I’d let myself in through the front door, he’d bellow, “Hi there, Heido!” between puffs of his pipe. He’d sit at the kitchen table, amused first by the vast quantities of food that my best friend and I would consume after volleyball practice and then by the opinions I would let fly without reservation once my stomach was full. Pete would mostly regard me with a slight smile on the lips curled around his pipe and a bemused shake of his head at my most impassioned moments. But every once in a while, he would engage or challenge me by sharing vignettes from his life that no amount of rhetoric could rebut, capping his remarks with, “and stuff like that,” a phrase I have come to understand as a nod to the vast sea of experience I had yet to comprehend.

After I graduated college, I moved to Maine, where my first job included door-to-door canvassing to fundraise for a nonprofit organization. On a visit home, Pete asked me how work was going. He was surprised by the defeated tone in my voice as I described nights of fruitless conversations and a growing despondency about the lack of civic engagement I perceived in the strangers whose doors I knocked on.

Pete suggested I paint American flags on my toenails. He said if I could give a quick signal to people that I was patriotic, they would trust me more and listen to what I had to say. And he told me it was important that people listened to what I had to say. If ever Pete revealed his politics to me, it was in that moment when he validated (at least some of) the opinions I had espoused over the years – but told me to leave no doubt in people’s minds that I was on the side of our country.

It’s been nearly 12 years since Pete succumbed to esophageal cancer. He didn’t want anyone to see him suffering and refused the visits of neighbors and friends, but I insisted on returning home to say goodbye. The night before I went to visit Pete in the hospital, I laid out newspaper on the floor and positioned several toothpicks and small brushes next to bottles of red, white, and blue nail polish. The American flags I painted on my toenails were exquisite, the outcome of hours bent over my toes painting stripes and dotting stars with surgical precision.

I wonder what Pete would say today if I could tell him that I see a future friend in Liz Cheney. Could the 2005 version of him believe that I had come to admire someone I had once reviled? The 2005 version of myself wouldn’t believe it. And the 2005 version of Liz Cheney probably wouldn’t either. But to admit you were wrong about marriage equality and to declare that transgender people deserve the same freedoms as anyone else – to take that stand in the middle of the fraying bridge that spans the chasm of American politics – is a true testament to moral courage when the inevitable outcome is to be called a liar by the far left and a traitor by the far right.

Purity standards are impossible for anyone to always meet, even our most ardent allies, and especially our evolving ones. Though the LGBTQ movement has the advantage of being on the right side of history, the length of the journey to equality will depend on whether we see and embrace the future friends who may not always agree with us but share a set of values that could ease their way to allyship.

As the impassioned assertions of my youth have become informed and tempered by the experiences of loss, work, love, marriage, moves, children, a pandemic, an insurrection, war, “and stuff like that” – at a time when people brandish their political affiliations like a coat of arms on battle armor – I seek the friends and future friends who demonstrate their patriotism through love of neighbor, service without expectation of recompense, and allegiance to freedom for all.