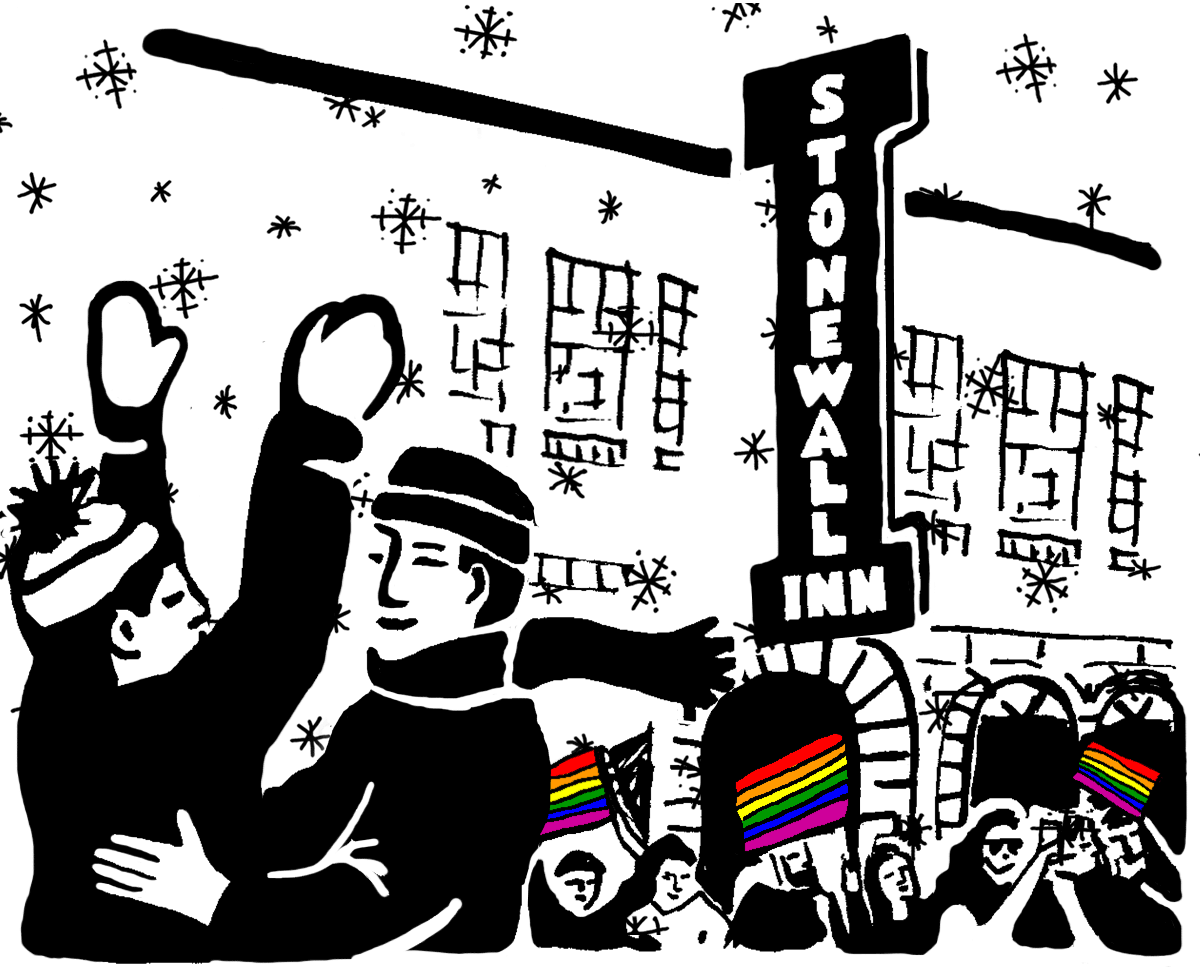 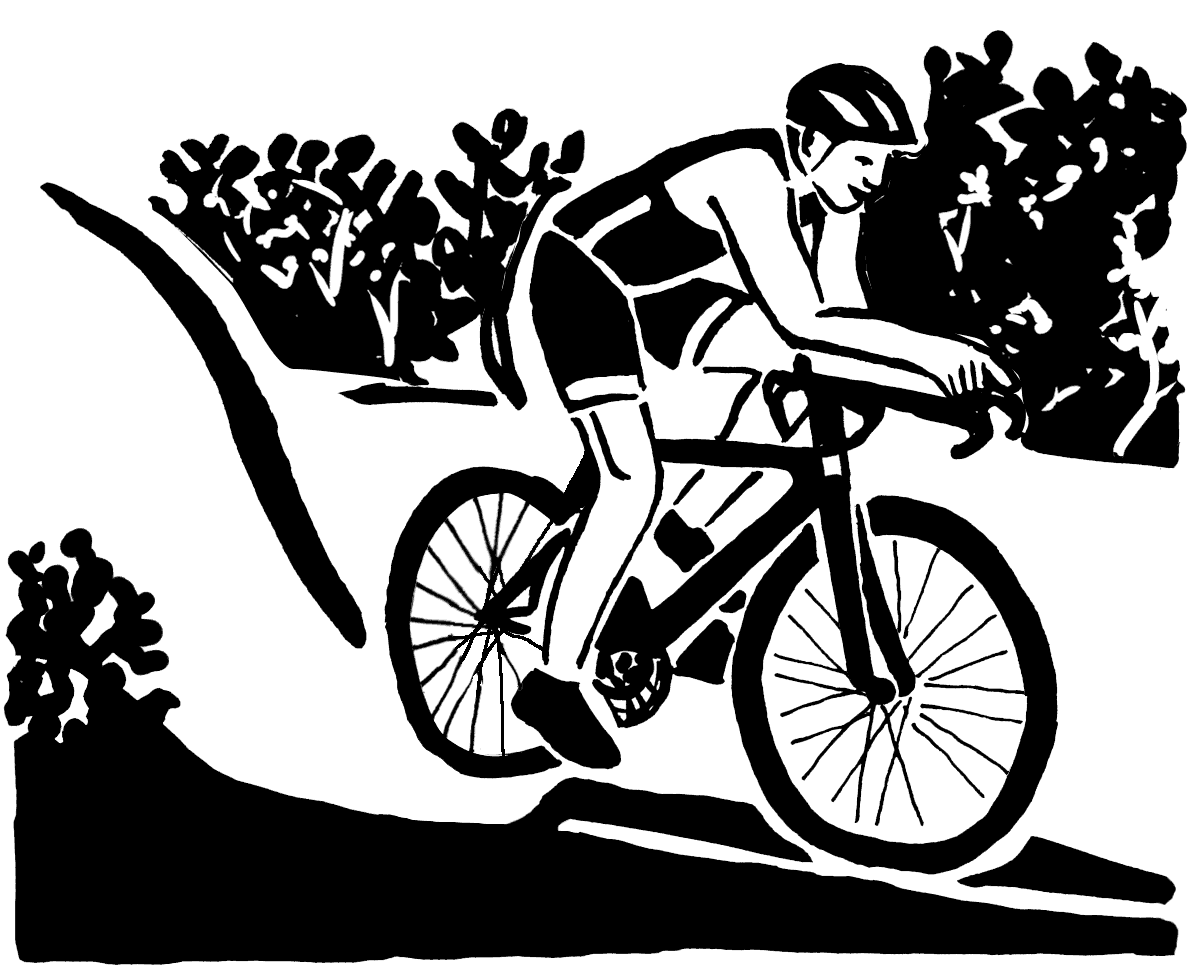 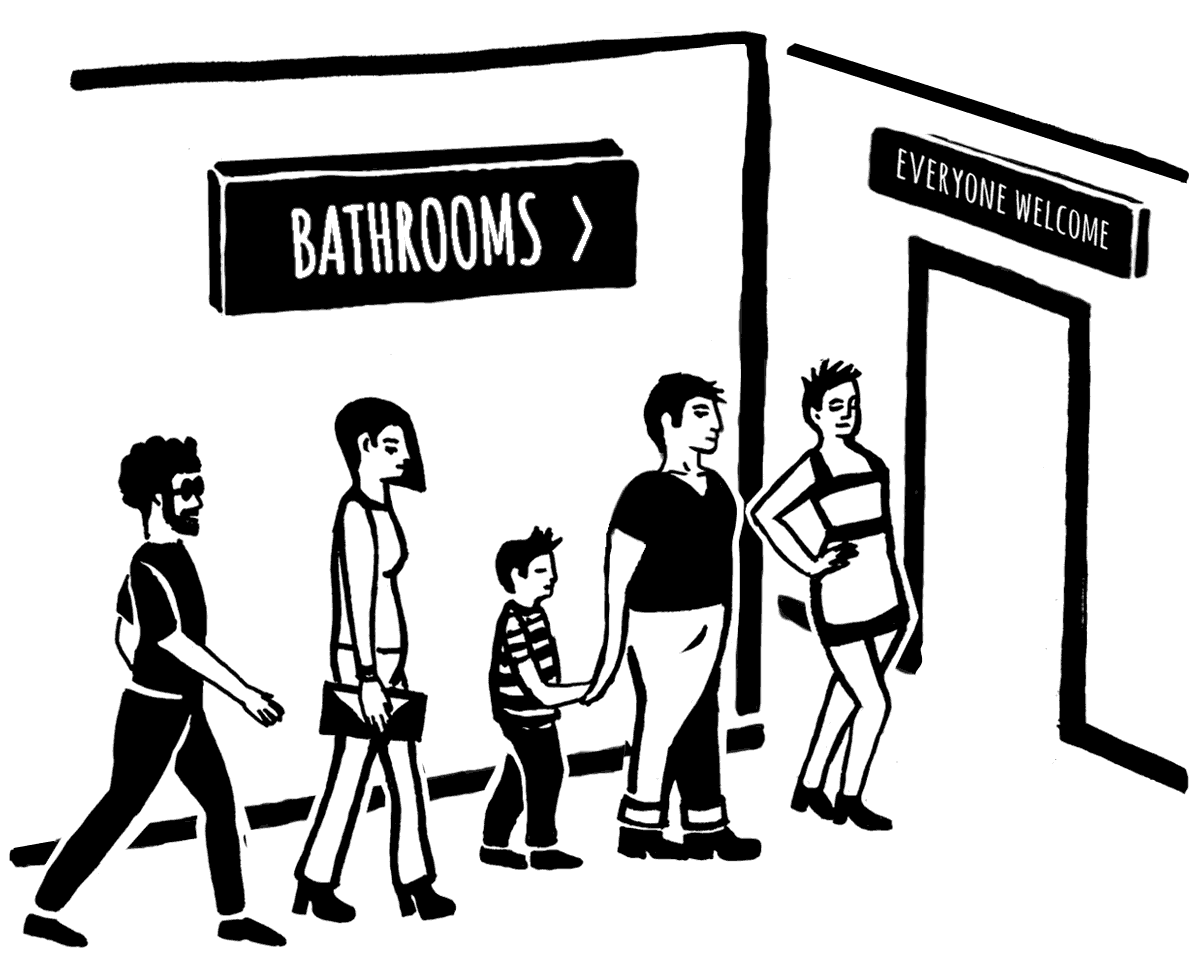 North Carolina, bathrooms are for everyone, because everyone’s gotta go 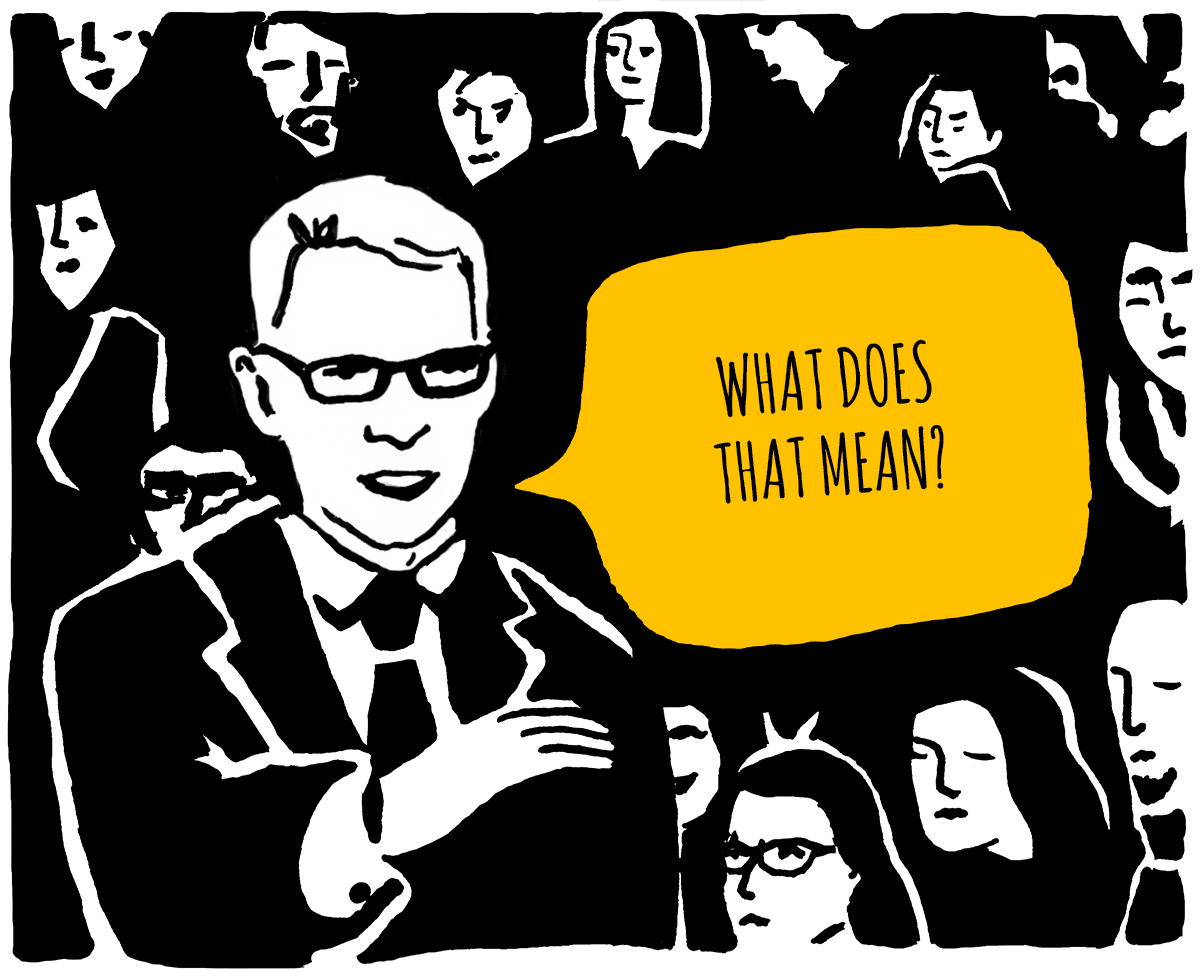 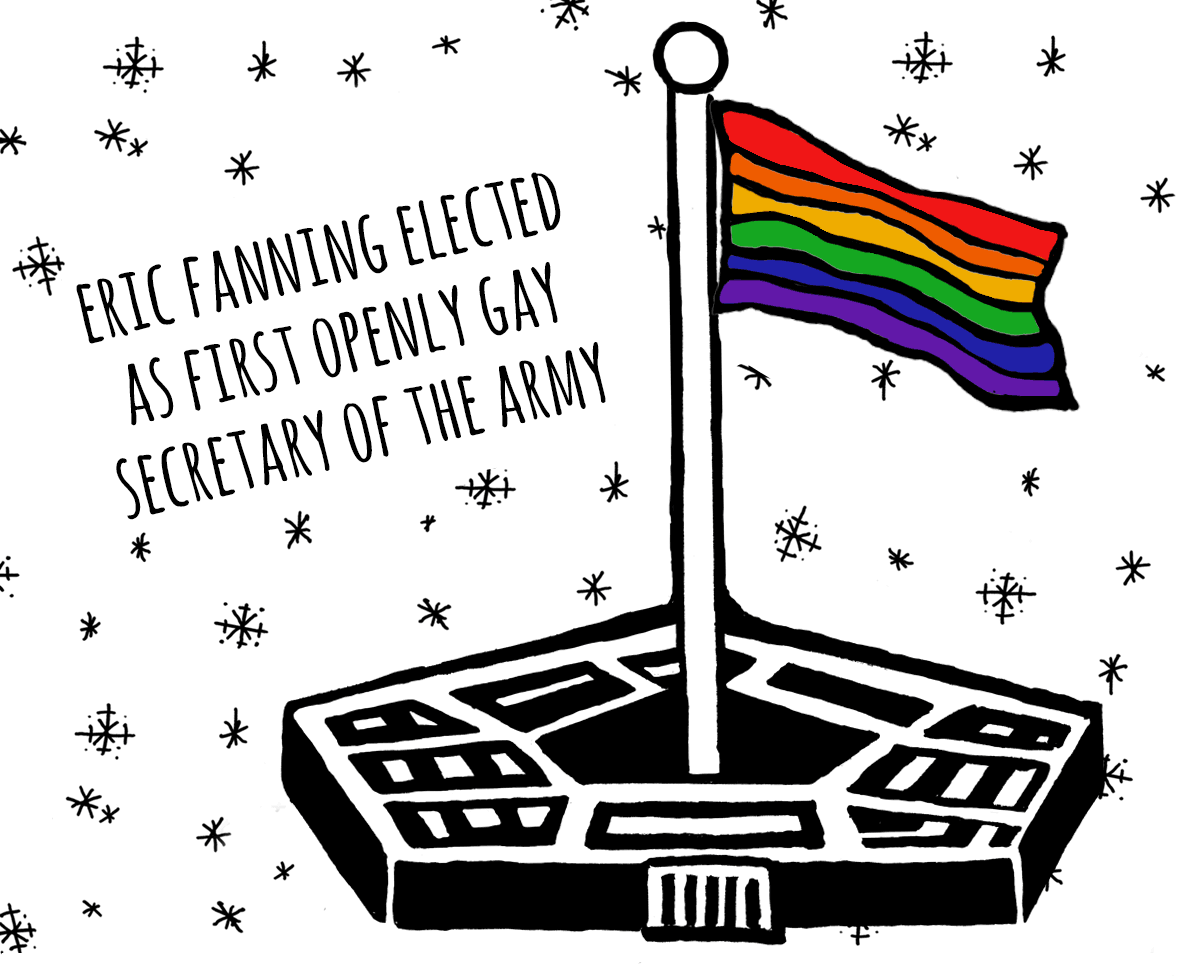 And they said it couldn’t happen in our lifetime, thanks President Obama! 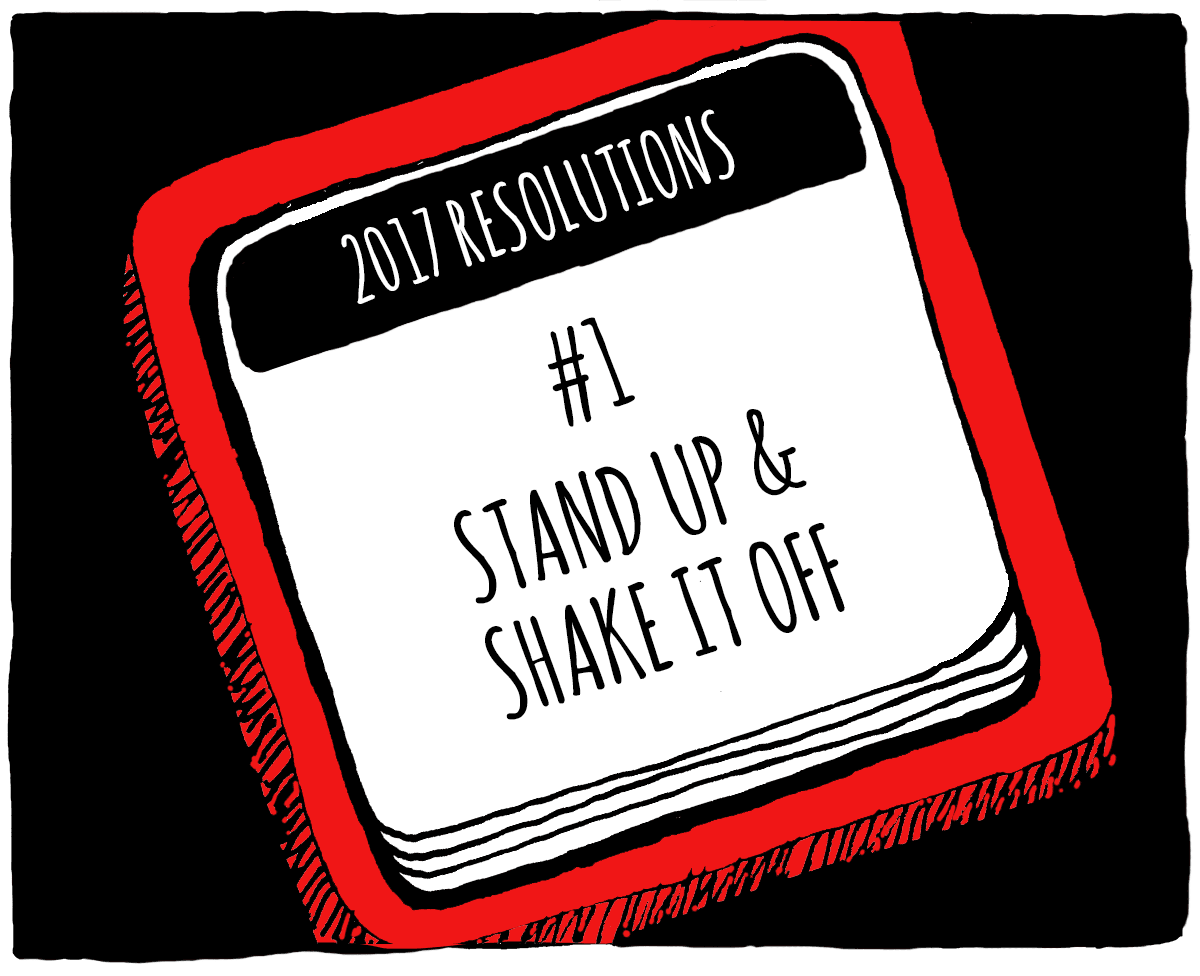 Time to lean in, hold our ground, and push forward together 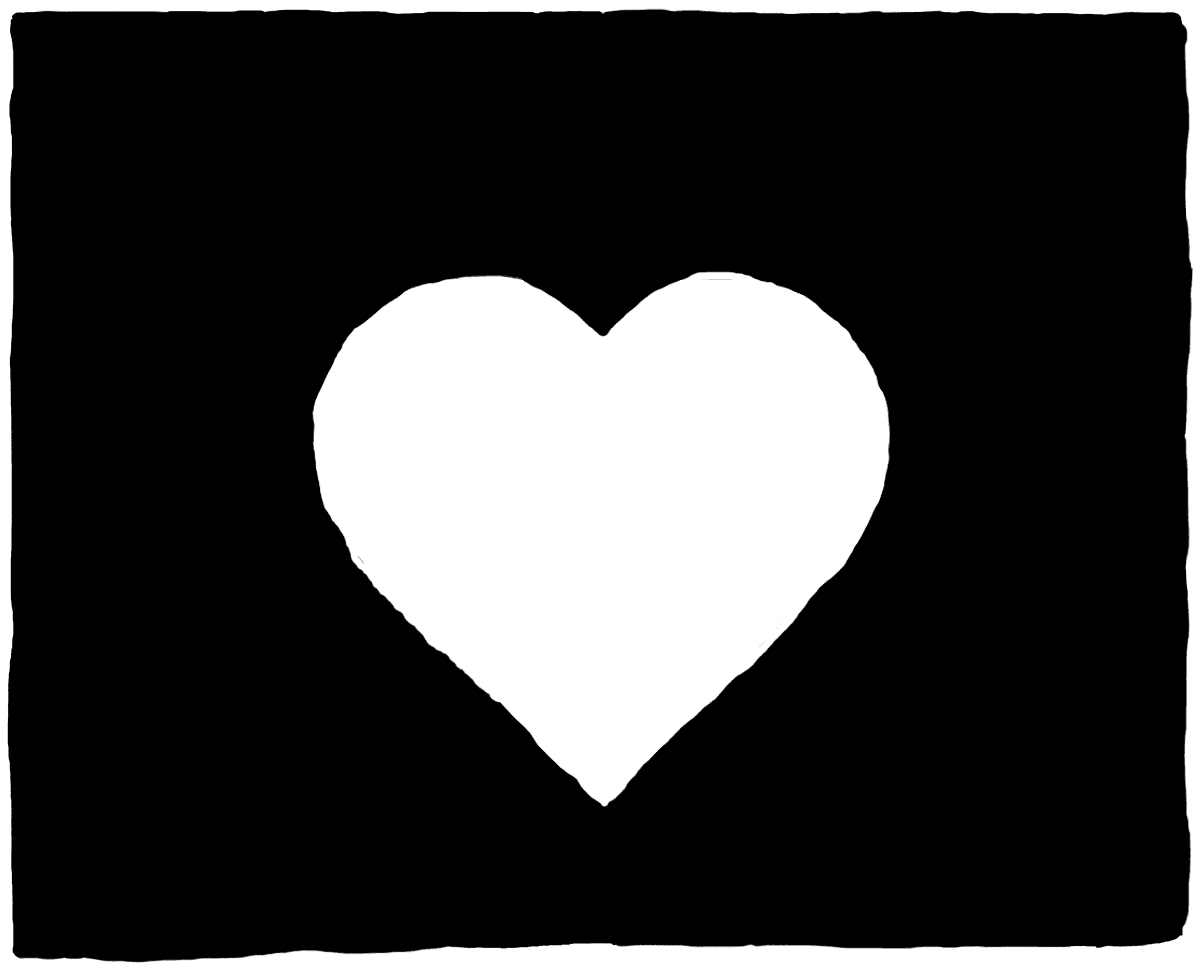 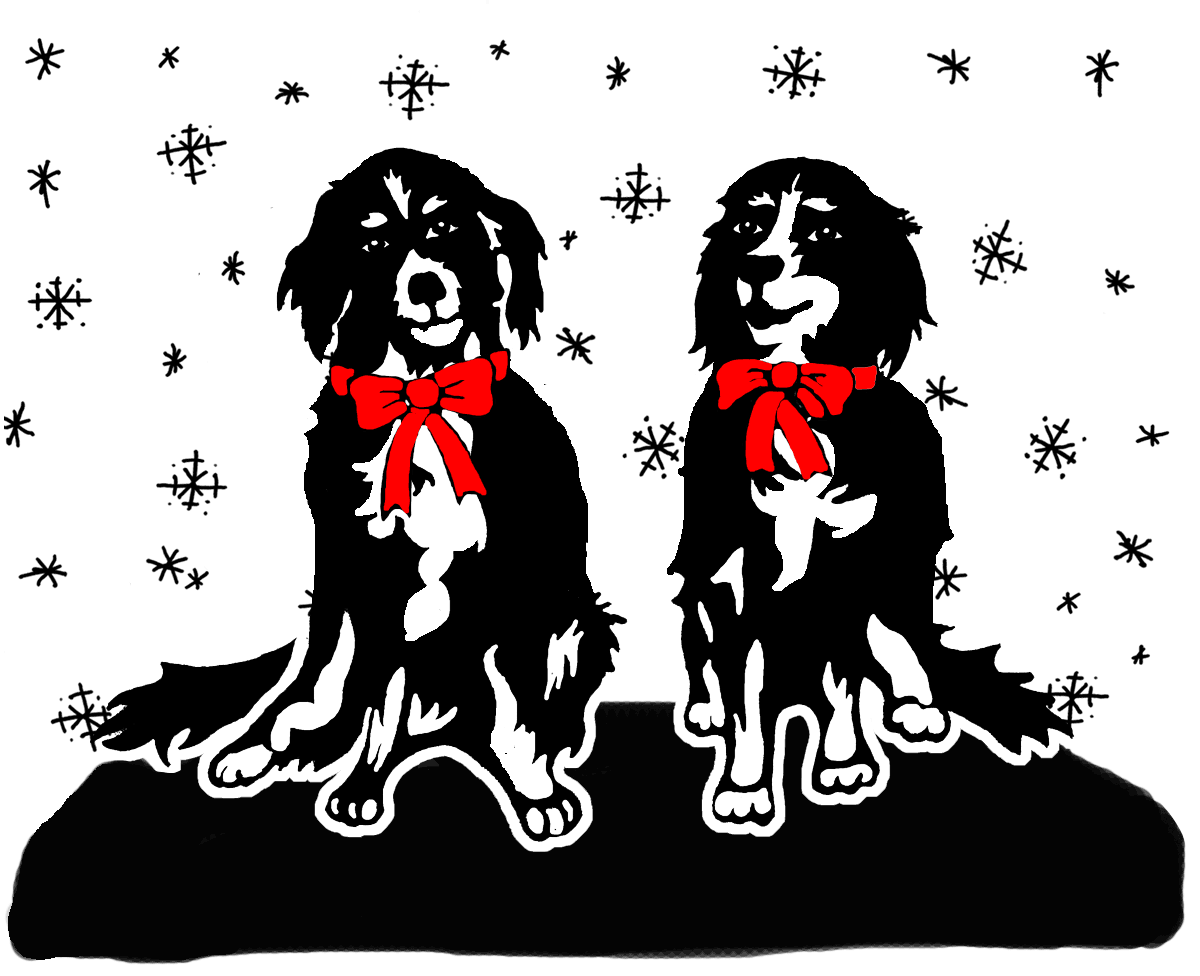 Warm wishes this holiday season from Tim Gill, his husband Scott Miller, their dogs Phipps and Maggie, and the entire Gill Foundation Team